Political Fallout Over Comments Made About Congressional Hopeful Erika Harold

For years I have proudly waved the GOP banner and defended party politics to an extent.   I am not one to make excuses for a proven racist Republican, and obviously I don’t think the party itself is racist.  But, I am not a hardliner by any means and will call foul from my own party when I see it.  Well, the Nation and I see it in Montgomery County, Illinois.  I am outraged that Republican Party chairman Jim Allen, targeted Congressional hopeful Erika Harold who has the gall to run against Republican Rep. Rodney Davis.  Allen really stepped in it this time going after Erika Harold in an ugly email with strong racial overtones. 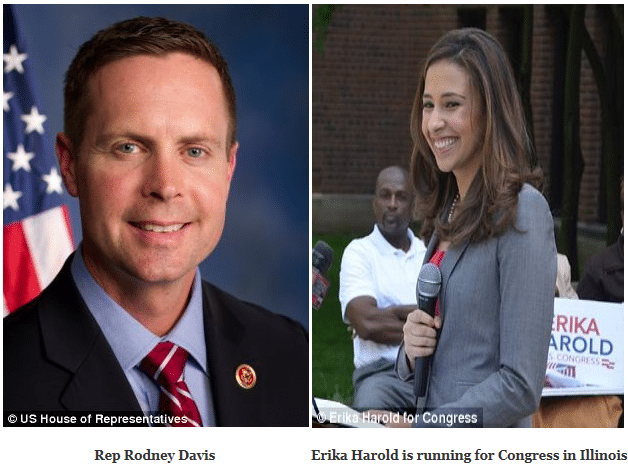 Erika Harold in no way shape or form deserved the description of “street walker” being pimped out by Democrats and RINOs” (RINO means Republican In Name Only).  When you look at Erika Harold, not only did she represent the Nation as Miss America 1993, she tackled teen issues and her conservative stance helped her to rise as the darling of the GOP.  Erika Harold, a Harvard Law School Graduate is a Renaissance Woman whose image is squeaky clean and I admire her.  Someone took notice of what happened during the last election regarding the lack of minority representation in the GOP and things are now shaking up in the normally quiet, agricultural region where Erika Harold hopes to represent. 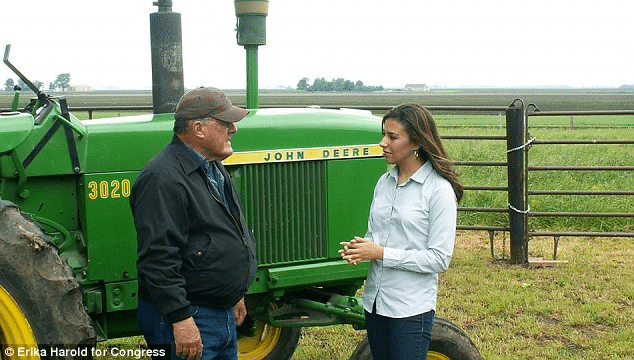 I have to give a shout out to Doug Ibendahl, the GOP insider and blogger to whom Allen sent the racist descriptive email.  He could have ignored it or made it disappear.  But he chose to put Allen on blast and denounce the language and insinuations.  He quoted: “

“Outrageous comments like those of Jim Allen  are why we as Republicans fail to gain any respect from minority voters.  If officials in my party (the Republican  Party) fail to understand how destructive it is to attack an impressive person like Erika Harold merely because she dares to challenge the good-old-boys, the  GOP will remain a losing party for decades.”  “This stay in the back-of-the-bus mentality,” Ibendahl added, ‘destroys any hope the Republican Party has for regaining  momentum in future elections.”

Clearly Ibendahl represents a number of Republicans who know what time it is understanding the racial politics of the old GOP; and some are proactive.  It was he who reported the initial story on the Huffington Post that Erika Harold was running.  He referred to Harold as a Rock Star candidate who just happens to be a black woman.”   We must recognize that there are those in the GOP like Ibendahl want to see change and applaud those efforts. 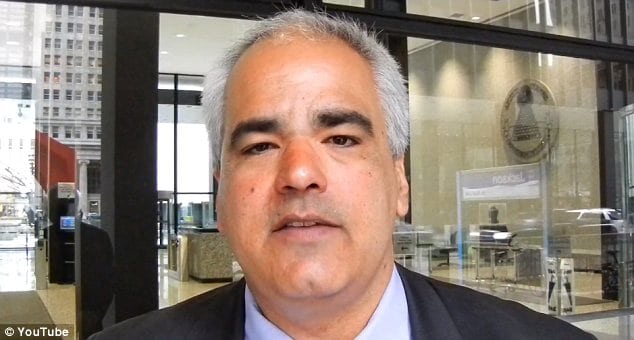 Sadly, I think this is just the beginning of the negativity that Erika Harold may face in her efforts to unseat the seasoned Rodney Davis.  But she is no lightweight and has what it takes to earn the GOP nomination, take on her Democrat opponent, win and represent her constituents proudly.  I wish her all the best! 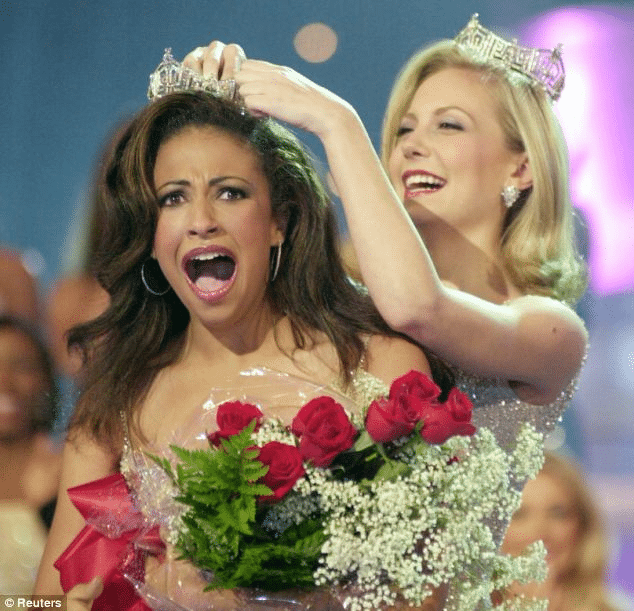 ***UPDATE*** Central Ill GOP Chair, Jim Allen is OUT.  He resigned after all the negativity and backlash from his verbal assault against Erika Harold.